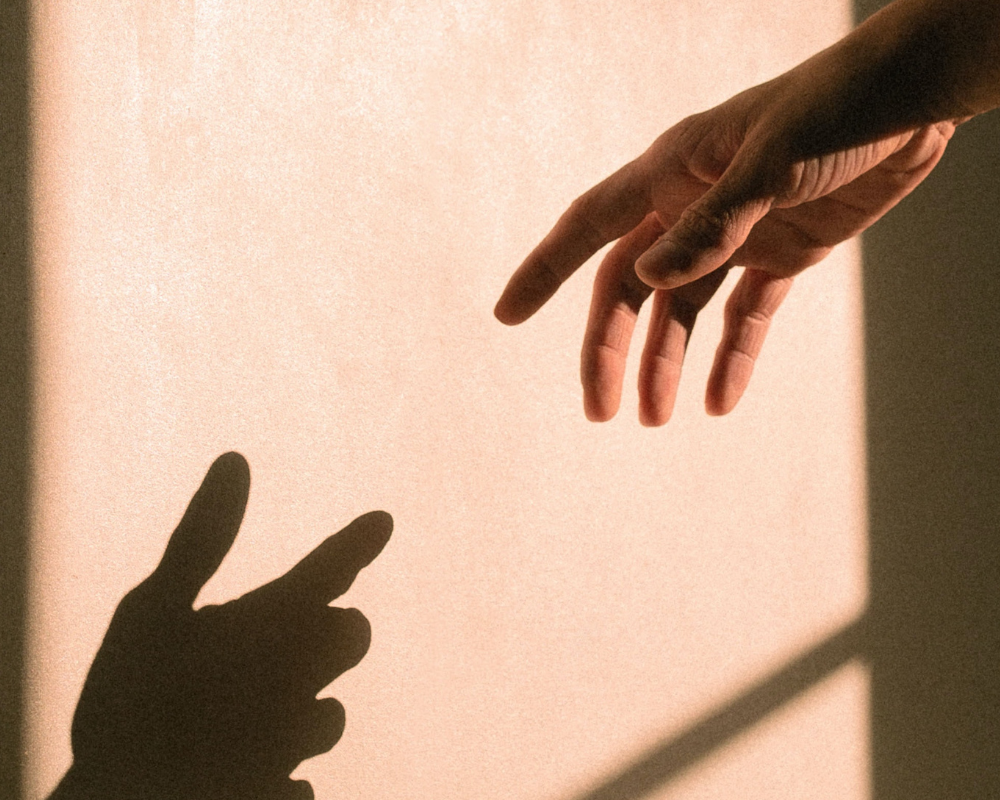 It took a pandemic to raise income support payments and provide short-term housing for the homeless, now we have an opportunity to take permanent steps towards ending poverty, says CHL's managing director

Covid-19 has been overall a major disaster. The pandemic has caused significant distress and upheaval around the world. The most distressing aspect of COVID-19 being, of course, the loss of human life and the health crisis that continues to generate uncertainty in our lives.

Strangely, some positive measures have been taken in Australia during this time to improve the lives of the most disadvantaged people in our communities.

The COVID-19 payments provided to people on income support and those who lost their jobs during the pandemic temporarily lifted almost one million Australians out of poverty. In addition, actions taken by most state governments to temporarily house people sleeping rough provided respite to many thousands of people and undoubtedly prevented many COVID related deaths.

Both measures – the increase in income support and provision of housing for people experiencing street homelessness – demonstrated that we can end poverty in Australia. A secure liveable income and stable, affordable housing are the two basic needs we have as humans.

This year during Anti-Poverty Week the call to action is to raise income support and to invest in social housing as the way forward to lift over 3.4 million Australians out of poverty.

Not only did the increase to income support payments during COVID-19 help low-income households; it boosted the economy. The rapid response to housing people sleeping rough was a clear vindication of our ability to end street homelessness in Australia.

In a cruel twist of fate, these measures taken by government were temporary, stop-gap solutions instead of an opportunity to create the enduring social change needed to address growing poverty and disadvantage.

Housing and income security is not just a problem for low-income earners and people who are homeless or at risk of homelessness. It is everyone’s problem, and we have a collective responsibility to eradicate poverty and homelessness.

We are at a crossroads. We can continue to pretend that these issues are too big to solve, or we can acknowledge that it took a pandemic to prompt state and national government interventions which improved the lives of millions of people without harming the economy — access to affordable housing and a universal income is the way out of poverty.

Having a secure home and enough income to provide adequate food, healthcare and education is a sign of a civilised society. In recent budget spending, state governments in Victoria, Queensland, Tasmania and Western Australia have set themselves the task of reducing housing waiting lists by investing in more social housing.

The NSW government continues to fund an intensive program to house rough sleepers, but has the highest housing waitlist in the country with no serious investment in increasing social housing supply.

The Federal Government is in a strong position to resolve the supply issue which has not kept pace with housing need within Australia’s growing population. It is well recognised that we have social housing development models that the Federal Government can affordably invest in. This kind of investment will increase economic activity, increase employment and reduce the causes of poverty. It really isn’t rocket science, but it does require political will and action.

We can all do our bit by demanding something good comes out of this pandemic and the first step is to lift the rate of income support and invest heavily in social housing.

Steve Bevington is CHL's Managing Director, and one of Australia’s leading experts on housing affordability. A former Chair of the Community Housing Federation of Australia, Steve is on the Board of Community Housing Industry Association, Australia’s peak body for community housing and is a key contributor to policy advocacy for affordable housing matters in the country. In 2021 he was named a finalist in the Victorian Australian of the Year Awards.